Killer metal band…tough lighting conditions. There wasn’t a single light on the drummer. Not my favorite place to shoot, that’s for sure….anyway…about these guys…based out of Toledo, Ohio, MOBILE DEATH CAMP has been sawing clubs in half, and leaving crowds with their collective jaws on the floor since the band’s inception in 2008. Formed by Todd Evans at the end of his 6 year stint as Beefcake The Mighty with legendary shock rockers GWAR, now joined in sonic battle by Boe Skadeland (bass) and Chad Smith (drums), this musical terror pocket has been leveling venues across North America. Visit the Official Mobile Death Camp website here. 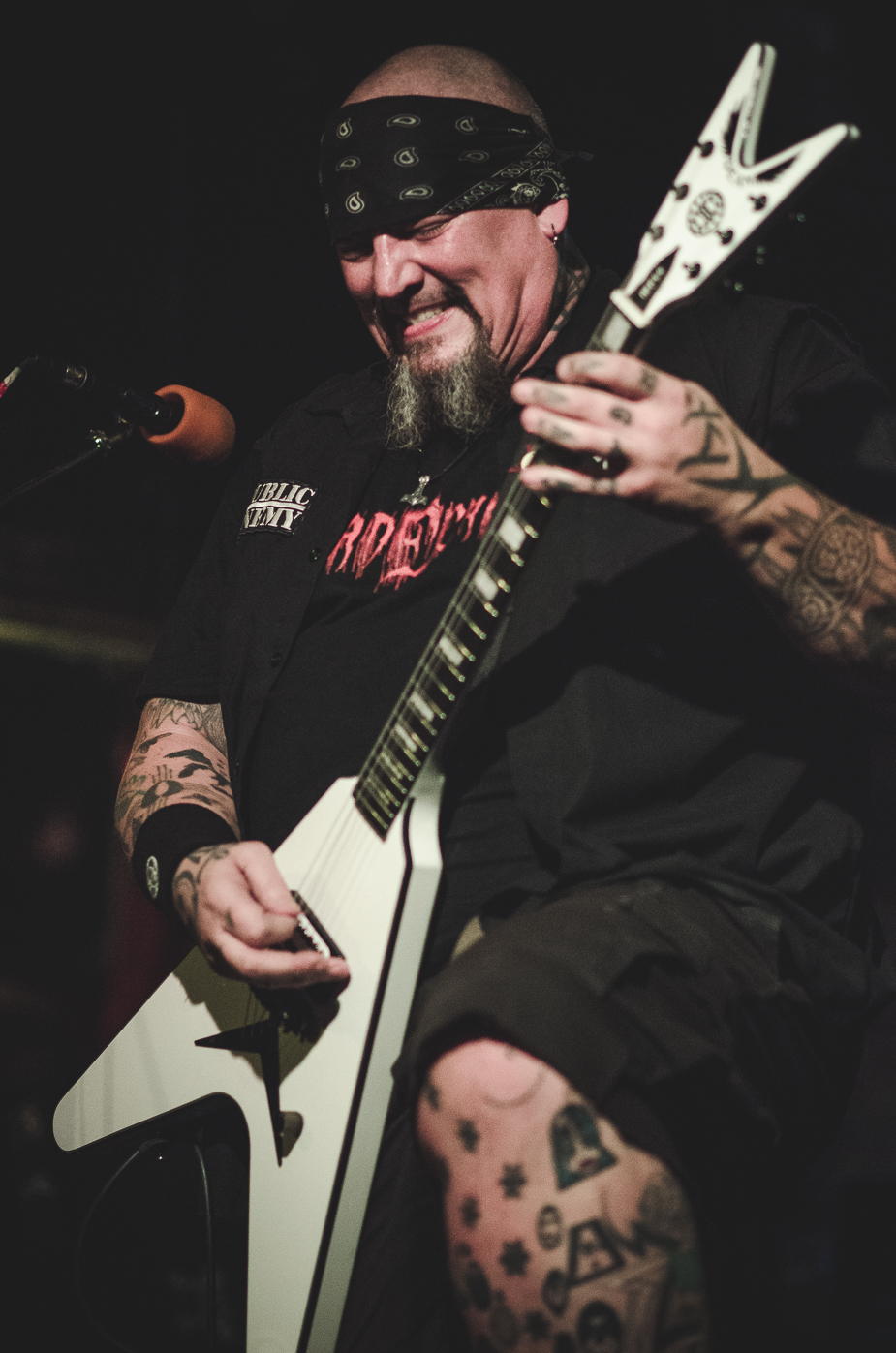 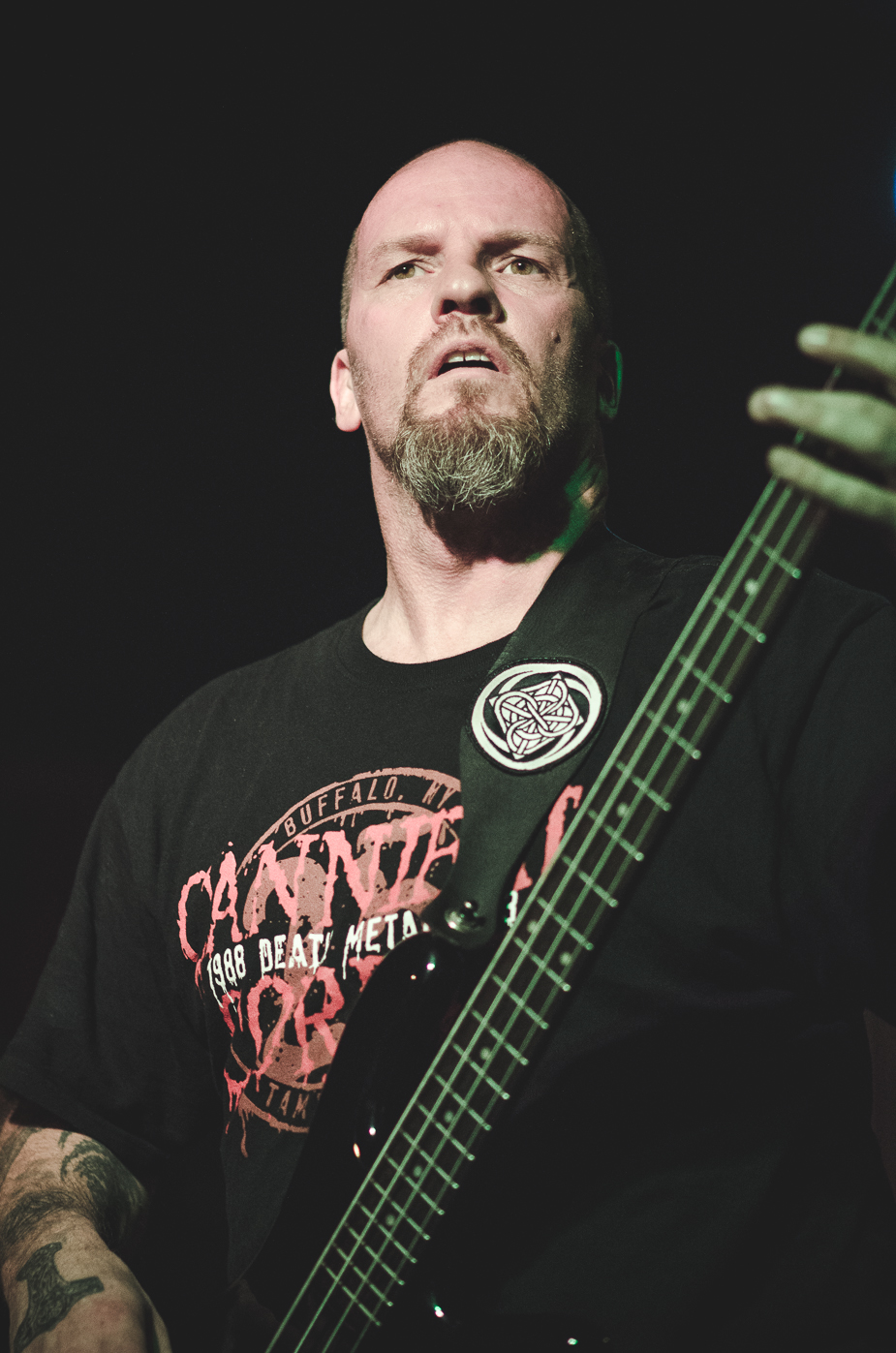 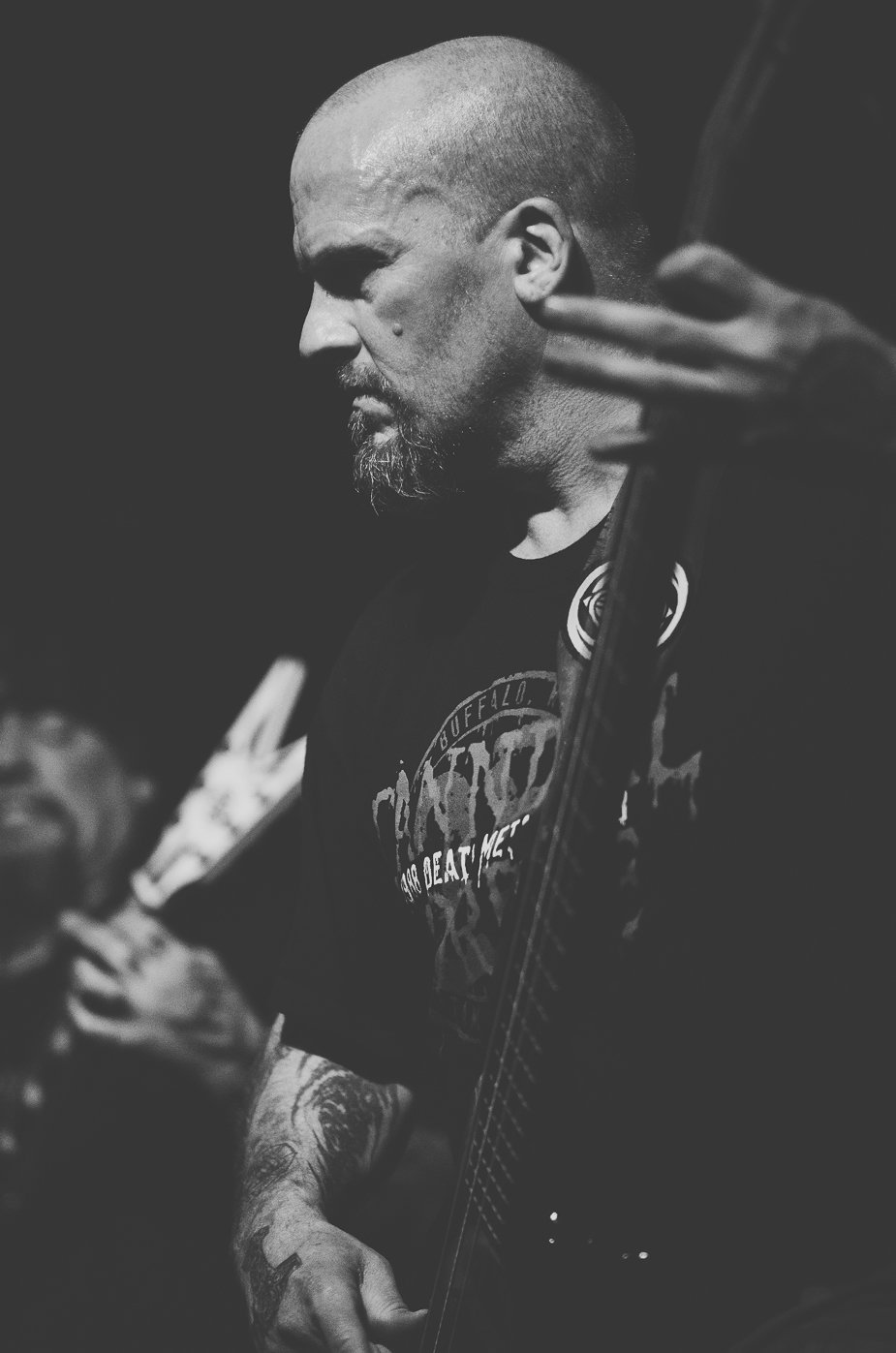 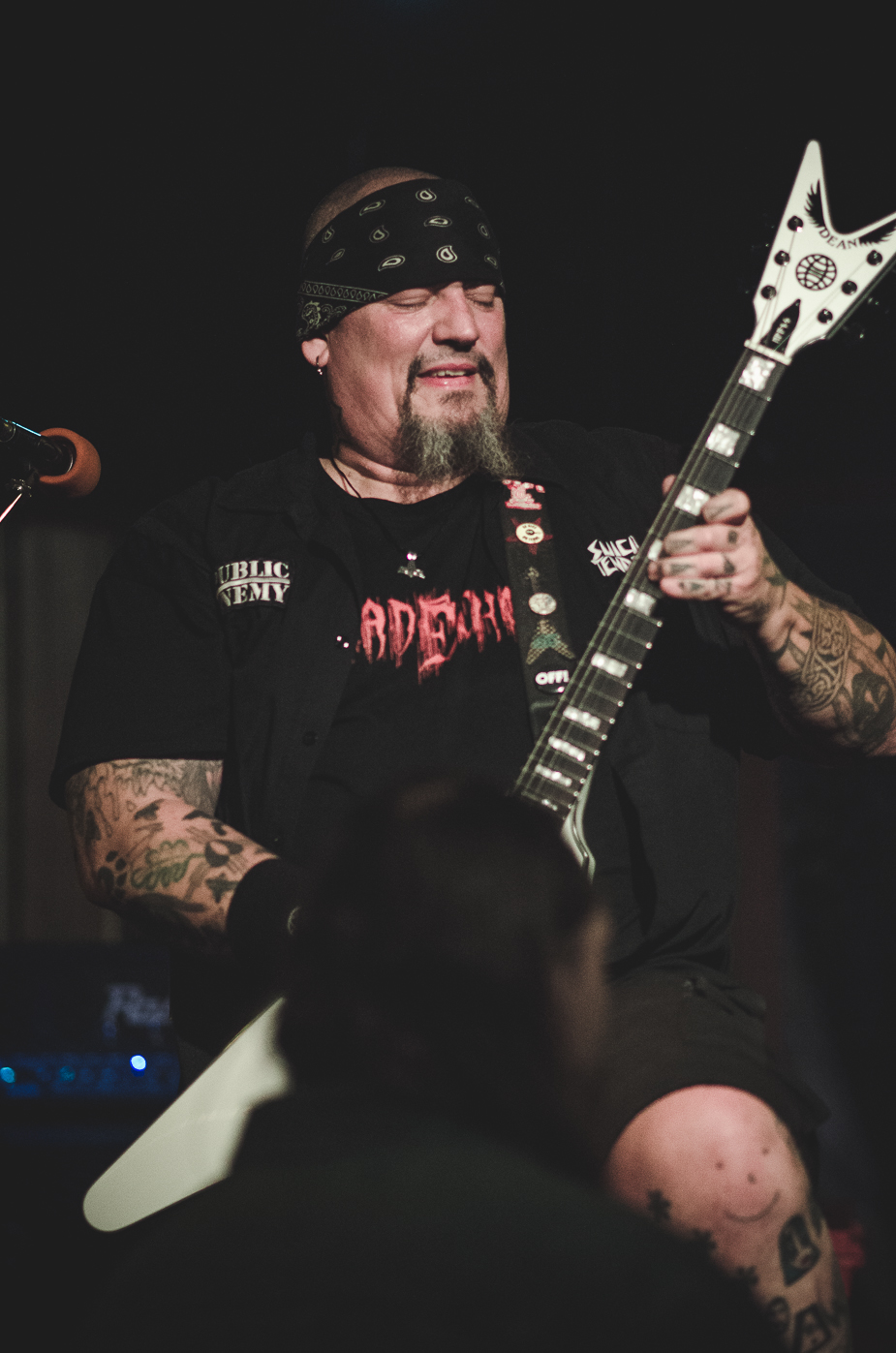 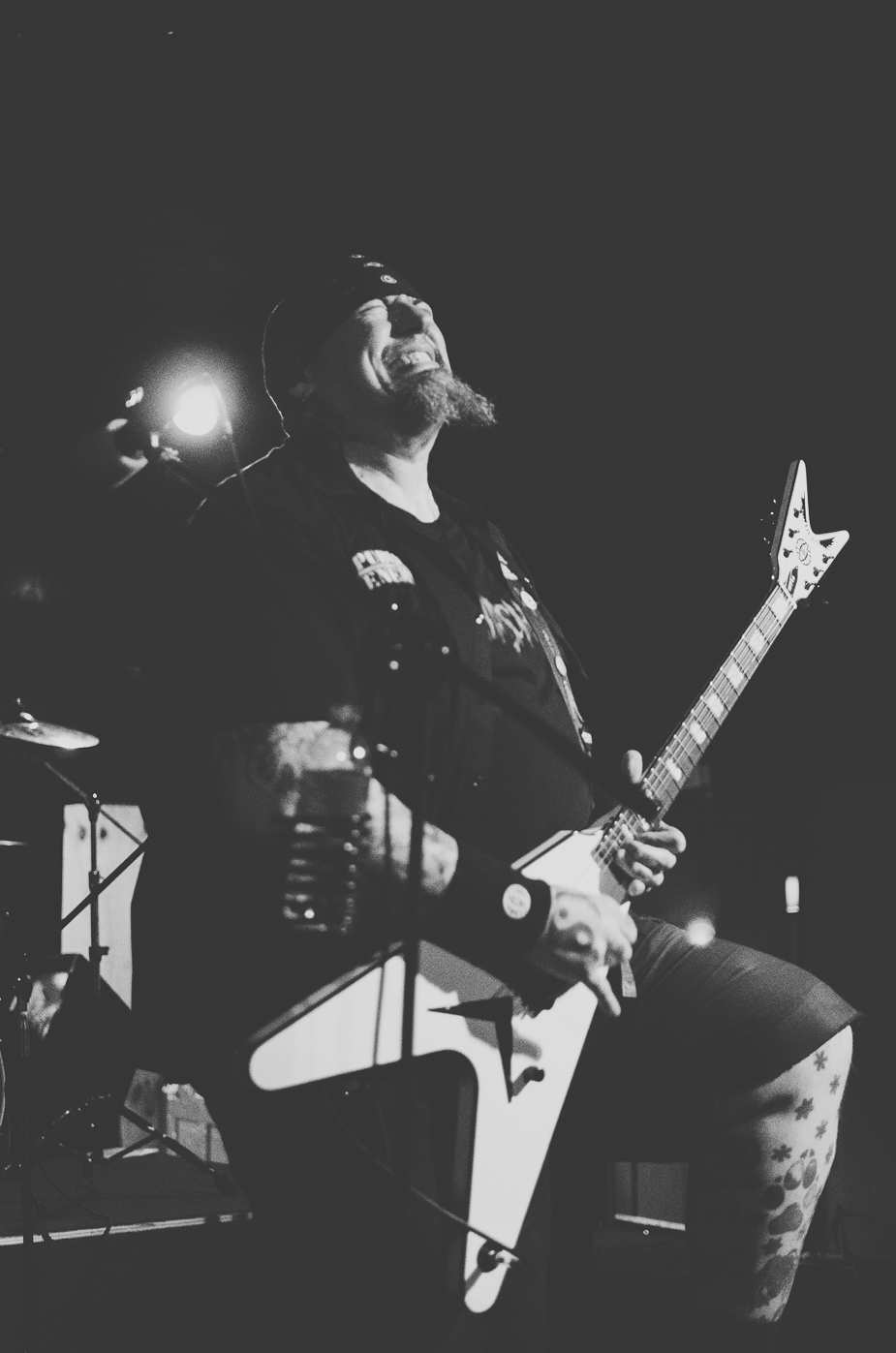 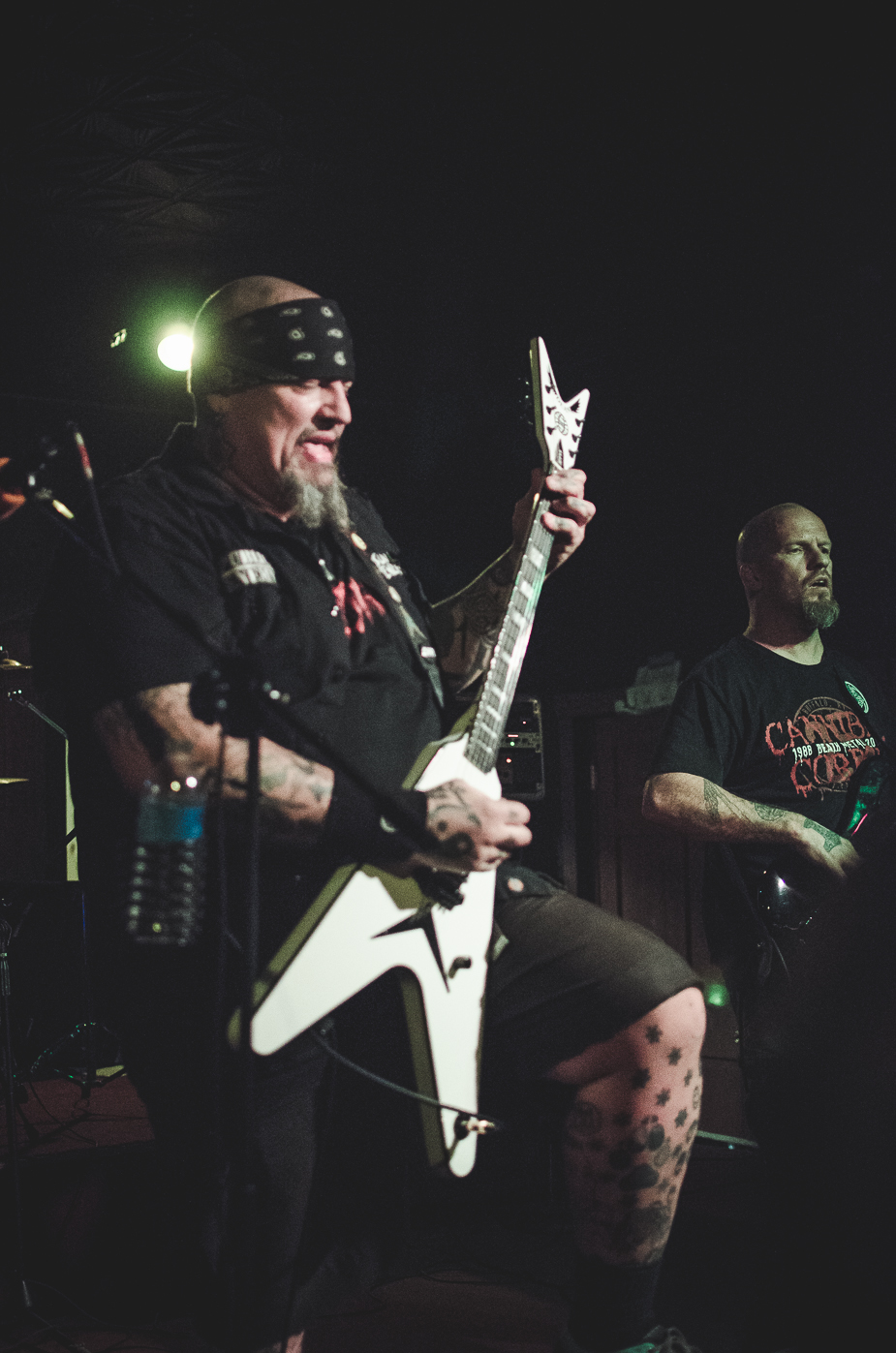 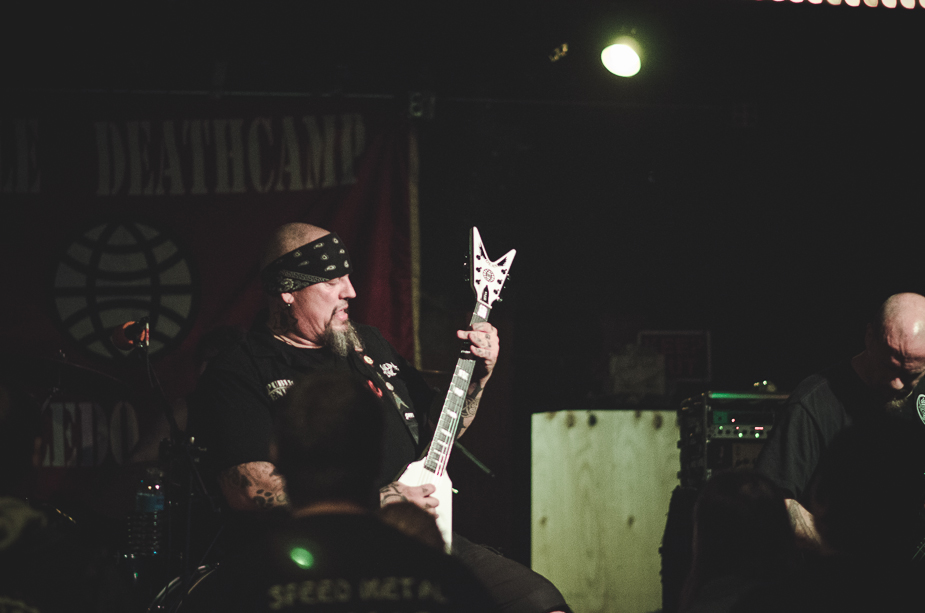 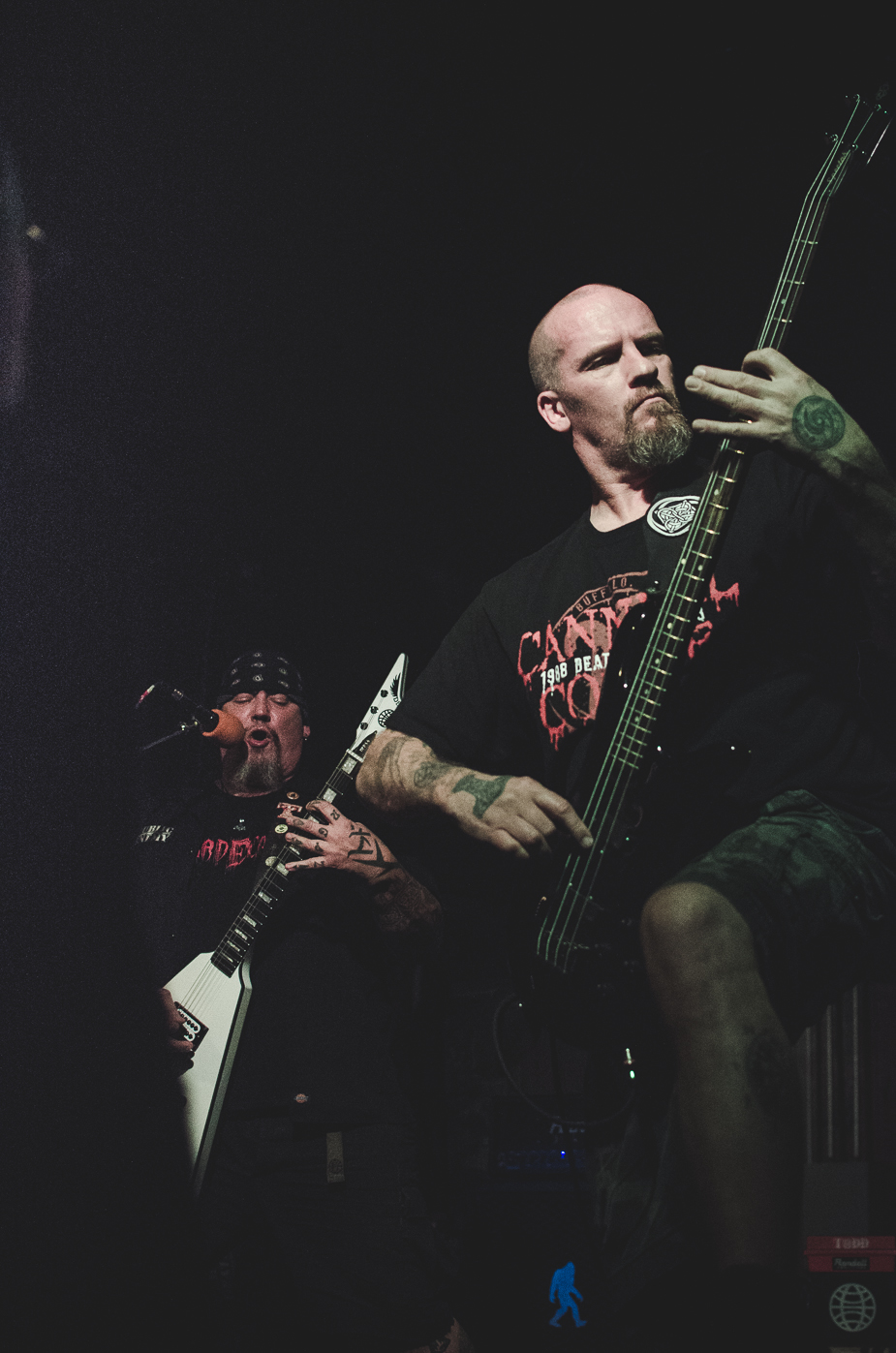 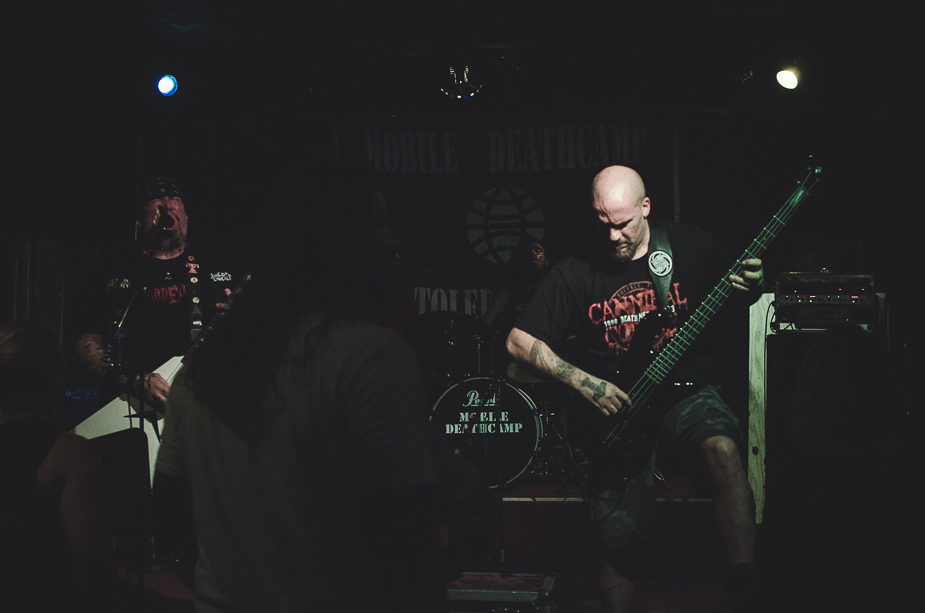 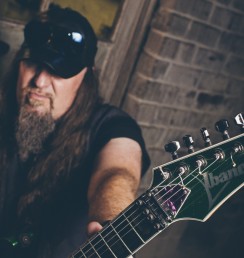 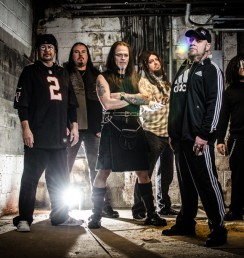 Freaks On A Leash 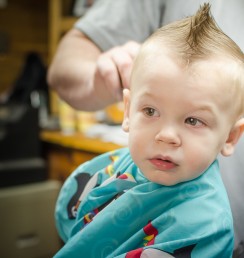 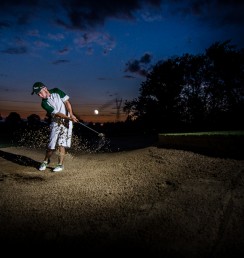